Hello, i will write in this thread, i found nothing else!

I try in English:

The so-called wave of guest workers swept thousands of Greeks to Stuttgart in the 1960s and 1970s. The writer Max Frisch once said: “We were looking for workers and people came”. Many immigrant Greeks worked, for example, at the bus company Neoplan in Stuttgart Möhringen or at Daimler Benz in Stuttgart Untertürkheim or at the Sindelfingen factory. Working class. Some of them stayed here for decades, until today, their children and grandchildren live here and speak fluent German.

One question is whether these people have a relation to Rembetiko, have developed, have forgotten or never felt, ignored or hidden how Rembetiko has changed in the perception of the 3 generations in Stuttgart. Does Rembetiko still exist in Stuttgart today, in what extent?

As a young student and teacher I was always in Vasilika in the holidays from 1978 and got to know REMBETIKO and in Germany I got to know REMBETIKO from 1980 from my Greek students and some parents at school. Some parents didn’t want anything to do with it! Some 15-year-old students were big rebetiko fans and translated rebetiko texts for me. They brought Greek wine to the parents’ evening and the German national parents were very confused! Xenophobia is a big issue here with us.

At the college where I studied (1977-1981), almost all professors were politically left, leftists and brought Greek guest lecturers with them to the seminars. The topic was the junta, the liberation and again and again Theodorakis and Greek literature and also Rembetiko, all of which were very well received. It was strange, left-wing and for some students it also had the kitschy flair of sun and sea and holidays. But it was also politically left and enlightening-critical and instructive.

I tried to get as much analogue and later also digital REMBETIKO (CD) material as possible, but there was no internet yet, so I had to search, as a lover, with other lovers, it was tedious but also fun:

“Five Greeks in Hell” was my first record, a double album from the left Trikont Verlag. That was around 1982? In the state library I found a very scientific doctoral thesis (Eberhard Dietrich “Das Rebetiko”) and the book by Gail Holst in German. The magazine lettre printed an article by Petropoulos with drawings. There was a short program on television, and there was also a program on the radio by music journalist Christoph Wagner in which I was allowed to participate. In the free radio I was a studio guest on our REMBETIKO topic.

I kept looking for REMBETIKO in Stuttgart:
In the clubs and in the club houses, because the Greeks founded their own sports clubs or cultural associations:
“club alpha”
or the association “KALIMERA”
The Greek Dance and Culture Association e. V. Stuttgart
Argonauts e. V. Stuttgart
Hellas Committee Stuttgart
German-Greek Society Böblingen / Sindelfingen e. V.

There I gave a music-lecture about Giorgos Batis in 2003

Many former guest workers not only opened taverns, but also took over large football club houses as restaurateurs with Greek cuisine and Greek music, including a bit of rembetiko, of course, a great success! It smelled of garlic and there were gyro plates

and tzatziki. There are 20 clubs and taverns in Stuttgart Feuerbach and Stuttgart Bad Cannstatt! The Wilhelmsplatz is bursting with hundreds of Greeks, like at Omonia in the past or today at Syntagma, hundreds of drink frapé.

I found material and stories from parents and students. And in the old town scene in the red light district. I found two bookshops on the left and later a CD shop with rarities, imported goods directly from Greece, for connoisseurs. Many taverns opened, in which Rembetiko (or LAIKO or a mix) was played, also a club / bar, very expensive, chic, with women and whiskey, red roses and broken plates, all of them had black clothes and black cars.

The film by Costas Ferris was released on video and vinyl in the mid-80s and DJAM was only recently released in 2017! In Stuttgart, REMBETIKO was described as a proletarian left subculture (not my opinion) but it was presented that way.

Hashish parties were celebrated in Stuttgart with acoustic guitar and drums, no one had a bouzouki, only one in a tavern and Greek REMBETIKO excerpts were rarely quoted. Tourists reported about REMBETIKO experiences (concerts, jam sessions, background music) in Athens and Saloniki.

Civic provincial newspapers reported the death of Sotiria Bellou. My students always gave me mix cassettes or MIX CDs with Rembetiko. Insiders even had entire Rembetiko record collections, but not originals, but reissues or new editions or samplers.

And in 2002 I found the Rembetiko forum on google group. And the book about Rembetiko from Joannis Zelepos and from/about/with Petropoulos, both in german language.

There are and have been around 5 groups in Stuttgart that play Rembetiko live.

I hope I haven’t bored you guys. I will now interview some contemporary witnesses via oral history, with questionnaires, Greek “guest workers”, their children and grandchildren. About your experiences and perceptions of REMBETIKO in Stuttgart, how it was !? Tha doume, maybe just a few contemporary witnesses! Or in autumn, because we will hopefully travel to Greece again soon.

Where could be a problem: What is Rembetiko? What do the interviewees associate with it? You shouldn’t mix it up with anything out of sheer nostalgia. Or other things that I still have to sort out. It should be about Rembetiko, not a confused mess, even if I have now listed LOTS and now at the beginning of my work still mixed up.

What do you think is good or bad or interesting or superfluous and what have I forgotten? What is missing? Please tell me your opinion!

Many thanks for sharing Simon.

I think it is a great initiative and we all have things to learn from it. Best of luck and if we can help somehow feel free to reach us.

Trying to define rebetiko is a “quest for a holy grail” and even amongst native Greeks it is causing much debate. We all seem to agree that we love this music. But when it comes to defining it on technical terms it becomes blurry

Now i remember, that we had in Stuttgart Killesberg Park a Varieté/Cabaret in the 80/90th, with a lot of pictures (copies) of Zeybekes and Rebetes and also with concerts and parties.

and now i remember that we listened shortwave radio - we reached two greek radio stations in Stuttgart, sometimes they played Rembetiko …

In the 60s, we Greeks of Karlsruhe used to listen to “Ράδιο Αμαλιάδα”, a private (illegal) station in MF.

Another statement, how many Greeks there were and are in Stuttgart - after all, there were once a maximum of 35,000 people from Greece, most of them came from northern Greece - regardless of whether they heard rebetiko or not or had anything to do with rebetiko at all listeners, musicians, trendy people, …:

The wholesale market with all the Greek truck drivers (a very special clientele, I also know it from the ferryboats, when they sing, celebrate and dance, hello !!!)) and the market hall and the many mini markets must not be forgotten, many are still there. Many from back then still have a market stall or a small magazine, but many have also been replaced or taken over by Italians and especially by Turks.

These were now only ideas about all the greek people in Stuttgart, some of them were “Rebetes”, musicians, listener, fans … .

and now i remember that we listened shortwave radio - we reached two greek radio stations in Stuttgart, sometimes they played Rembetiko …

Panos Yeramanis was on shortwave radio 15-20 years ago, not sure if it was Radiofonikos Stathmos Makedonias or ERA 5. I occasionally heard his show on a little travel radio in my student room in the UK

. From what I remember of listeners phoning in to some shows, truck drivers crossing Europe were definitely part of the audience.

In UK and particularly London the established community is predominantly Greek Cypriots for historical reasons, a substantial number of people from Greece only came with the euro crisis in the last decade. The bouzouki music you’ll find from the older immigrants and 2nd-3rd generation will be more in the 70s elafrolaiko style. 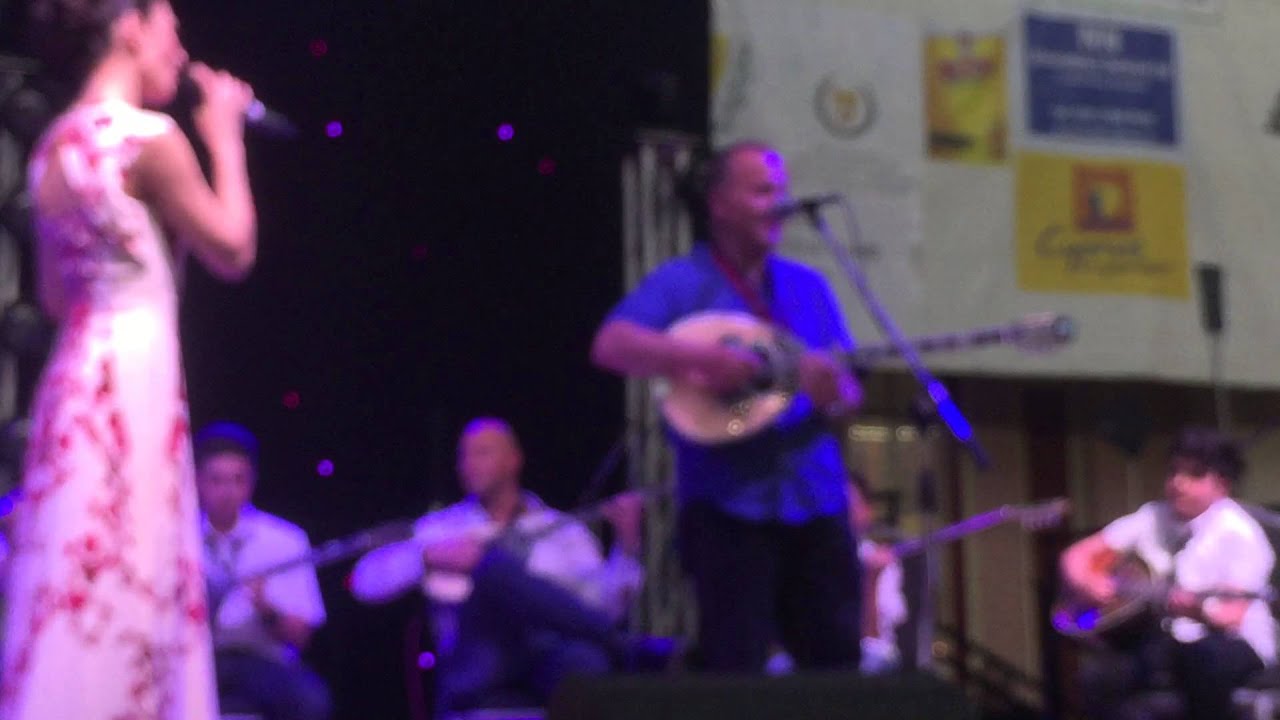 But years ago I heard a great traditional violin player busking in Oxford street, Mr Nikos from Akapnou (R.I.P) 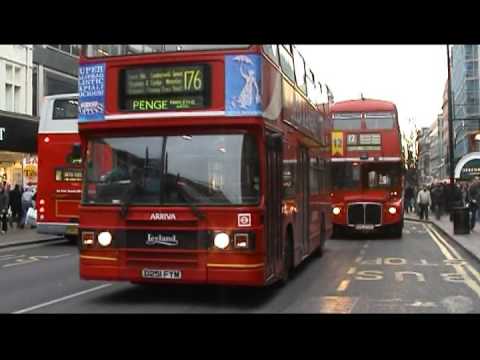 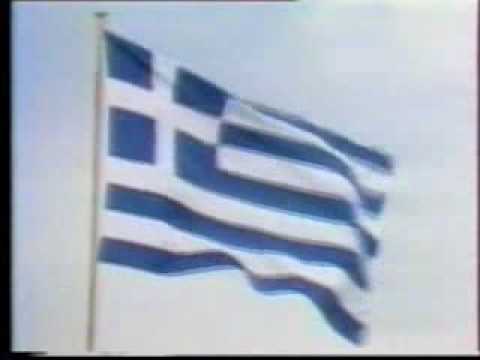 I have developed a questionnaire, but I do not work empirically.
I asked Greeks when they first came into contact with Rembetiko - in Stuttgart, in the 1980th.

Here is a short feedback without further details - just an overview.

Angelos:
My mother had an old tape machine with Rembetika. My music teacher played Rembetika at school. Two cousins ​​played bouzouki and baglamas.

Katerina:
I came to Rembetiko in the Lyceum by Christos, he always played, later also live in pubs.

Vasili:
My brother collected Rembetiko records, he was an expert and fan and also made mix tapes.

Penelope:
We secretly watched the Rembetiko film on video, my parents also had records and I went to Greek dance events, and Rembetiko was also shown. In addition, at the weekend in radio Rembetiko came via short wave.

Jannis:
The film Rembetiko in a Greek cinema in Stuttgart Bad Cannstatt fascinated me and we bought new records and cassettes every time we went to Greece in holidays.
Later there were “Rembetikes Vradies” in Stuttgart such as the Inside Club in Stuttgart Feuerbach every Thursday, after which other pubs were added. Rembetiko was played in the Cabaret at Killesberg Park and then of course the big concerts in the Liederhalle with Dalaras and also the great concert with Arvanitaki. I had a greek girlfriend who didn’t like the concert and I broke up with her straight away.

At the end of the previous year, 77,150 citizens with a Greek passport lived in Baden-Württemberg, almost 44,900 of them in the local region, i.e. almost 60 percent. Their number has increased significantly in recent years. This is shown by the example of Stuttgart. In 2011, around 15,600 people with Greek roots lived in the state capital (including naturalized people); at the end of 2014 it was almost 17,350, an increase of almost eleven percent. Since 2011, the number of immigrants from Greece - in 2014 it was 1365 - has greatly exceeded the number of immigrants that had been much higher for years. For Stuttgart it can even be said that the number of citizens with Greek roots is almost as high as in 1974, when more people of Greek origin lived and worked in the state capital with around 17,500 people than ever before. This development also applies to the entire region. 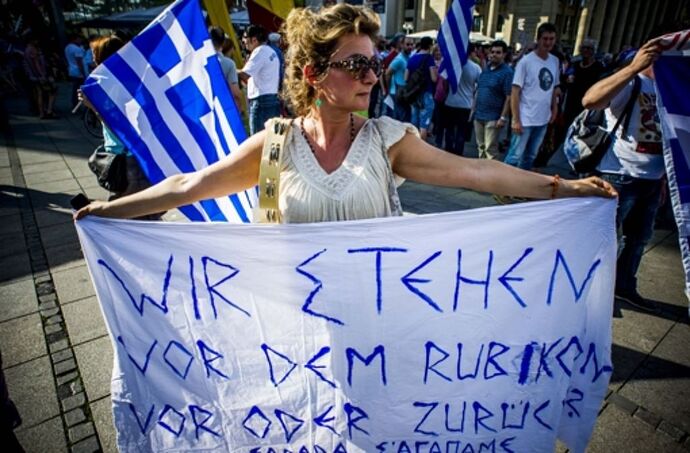 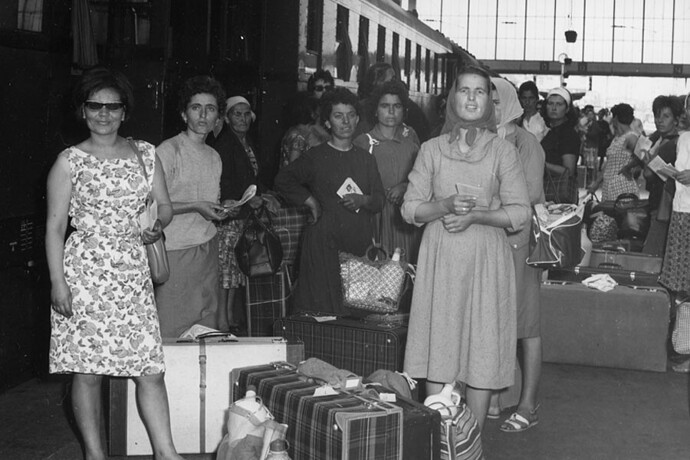 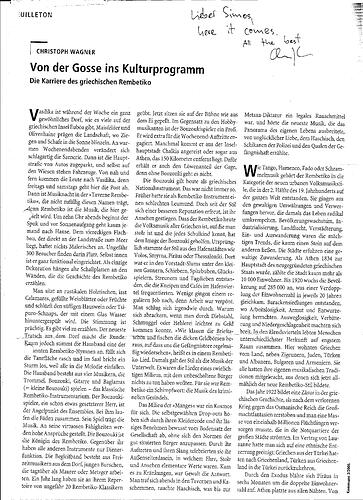 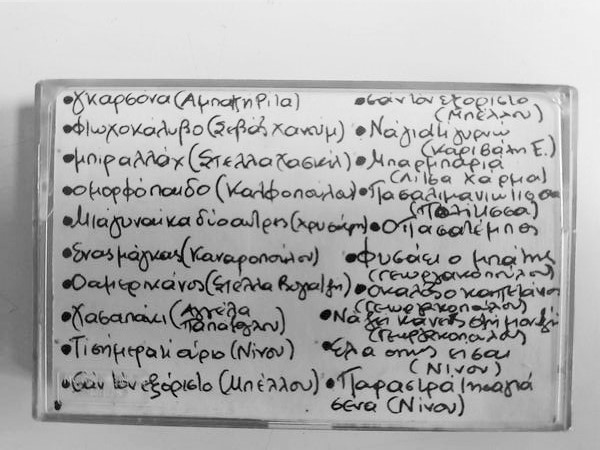 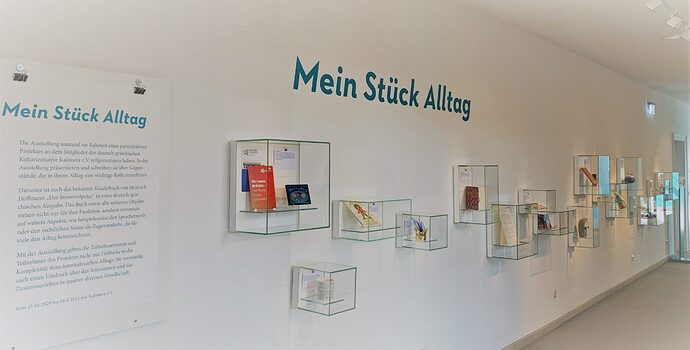 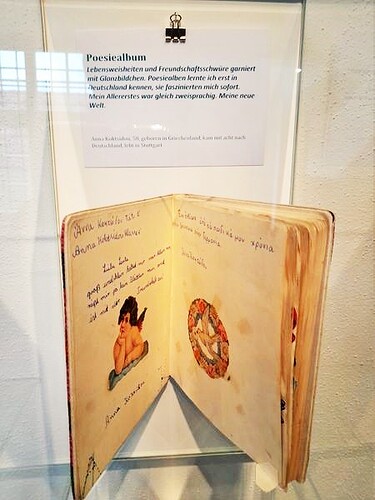 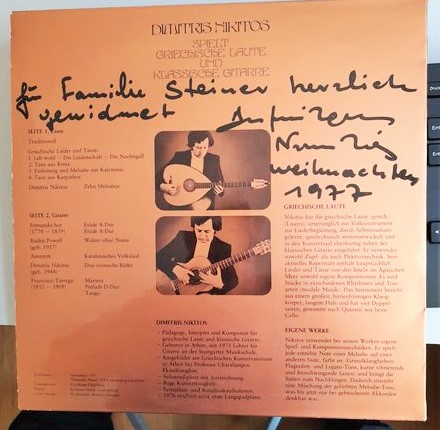 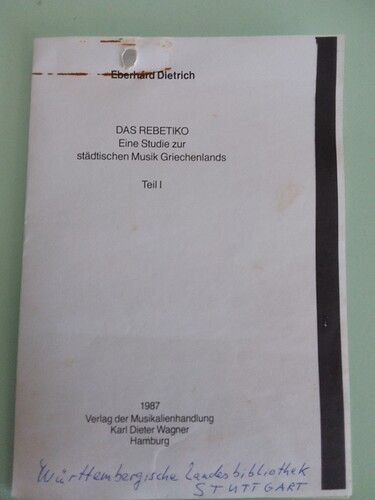 There are tens of thousands o Greek soundtracks. In this forum we listen to and speak of rebetiko and related genres.

Hi Simon, could you post a clearer picture of the set list, the program of the pieces played on guitar and laouto? I can make some of the titles but only just. I’m interested as I also have a foot in both camps