My Grandfather Achellieas Poulos Born July, 22 1893 in Balikesir, Turkey I’m trying to find photos of that era, what the life was like. He was a Taylor and a musician. And left in 1918 to record in America with Columbia Records. I’m looking for the History, the life etc. 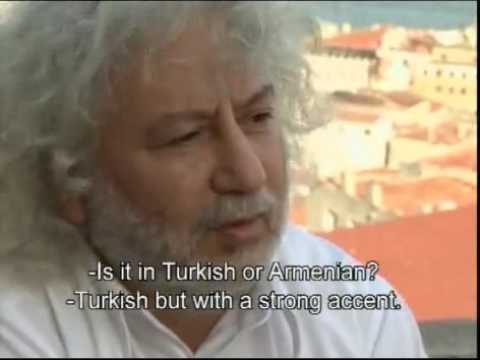 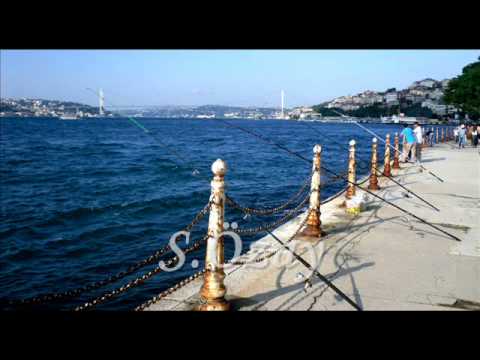 "It has an interesting story. That song is a song composed by an Armenian citizen of Elazig named Achilles Ponolos who immigrated from Harput to America. It was released on a stone record in New York. It was a song that a musicologist named ]erry Silverman, who published a book about the music of immigrants who migrated from the Harput region, wanted to use in his book. He asked questions such as: “He asked for an explanation. That’s when I heard the song for the first time on this occasion. The original name of the song was ‘Why did I come to America?’”

Oğur, who learns the Turkish folk song, slowly begins to play and sing it with his usual shyness (“dare,” as he puts it) in his circle of friends. For example, in a city (probably Brussels) where Janet & Jak Esim went for a series of concerts given in various cities in Europe on the occasion of the 500th anniversary of the Jewish emigration from Spain (1992), he plays the folk song on the oud even though he does not dare to sing it in his hotel room:

Then the folk song goes to Burhan Çaçan’s ears; it turns out to be an “unfortunate piece of music”. Perhaps Oğur is trying to rewind this unfortunate state by including it in his album in '96. One way or another, this is the resulting work:

The name “Archilles Polonos” is seen as the author of the song on the album cover. There is no other information.

However, the name of the tenor singing the song is not Archilles Polonos, but Achilleas Poulos . Moreover, he is not an Armenian, as Erkan Oğur predicted, but a Greek who immigrated to America in the last years of the Ottoman Empire.

Not much is known about his life. It has about 40 known records that can be found . Many of these recordings are perhaps best known for ‘Why Did I Come to America?’ all but traditional interpretations of 19th century works of Classical Turkish Music, or samples of Istanbul and Aegean Greek music. He will be ambitious, but he is as skilled as a Hafız Osman or Hafız Kemal, even if he is not a Hafız Sami (he can hit far more distant sounds, much more skillfully, in the ghazals and songs of Hafız Burhan, which I could never warm up to). He has a very traditional style and a strong dagger. We know that he plays the oud and lute well enough.

As it stands, the story seems like a story of migration, maybe an escape, that we are accustomed to in our geography. In the Ottoman Empire, which entered the century with a new political and social dream, with the lame project of this dream, thousands of people who had to leave the lands where they had taken root for centuries, and left these lands by filling their bags with their lives, past, art and culture. Achilleas Poulos is obviously one of these names… (MÇ/ÇT)

Check out http://achilleaspoulos.com! Official Achilleas Poulos Story By His family 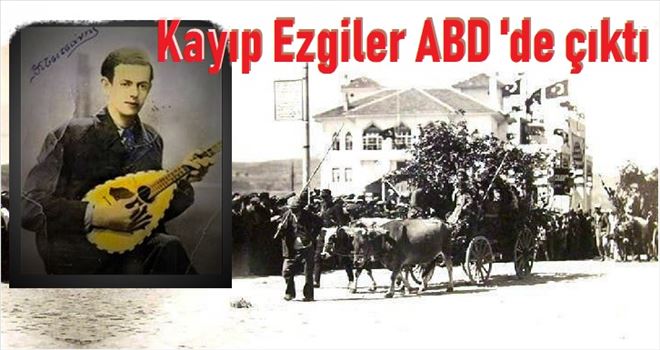 Harput (also called Karput, Kharberd, Kharput, or Kharpert) is an ancient town in Turkey, in the Ottoman Empire, falling under Mamuret-ul-Aziz Vilayet by the end of the empire; its site is now in the Elazığ Province. Artifacts belonging to around 2,000 BC were found in the area. The town is famous for its Harput Castle, and incorporates a museum, old mosques, a church, and the Buzluk (Ice) Cave. Harput was a largely Armenian populated region in Eastern Anatolia in medieval times. The ancient Kin... 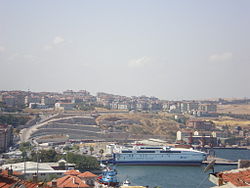 Bandırma (Turkish: [banˈdɯɾma]) is a city in northwestern Turkey with 158,857 inhabitants as of 2020 on the Sea of Marmara. Bandırma is a district of Balıkesir Province. Bandırma is located in the south of the Marmara Sea, in the bay with the same name, and is an important port city. It is approximately two hours away from Istanbul, Izmir and Bursa. Bandırma may be reached by land, sea, air and rail. Regular ship trips are made to Tekirdağ and Istanbul from Bandırma every day. The accelerated tr... 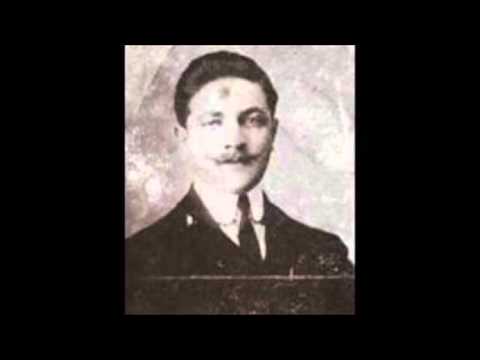 Moreover, he is not an Armenian, as Erkan Oğur predicted, but a Greek who immigrated to America in the last years of the Ottoman Empire.